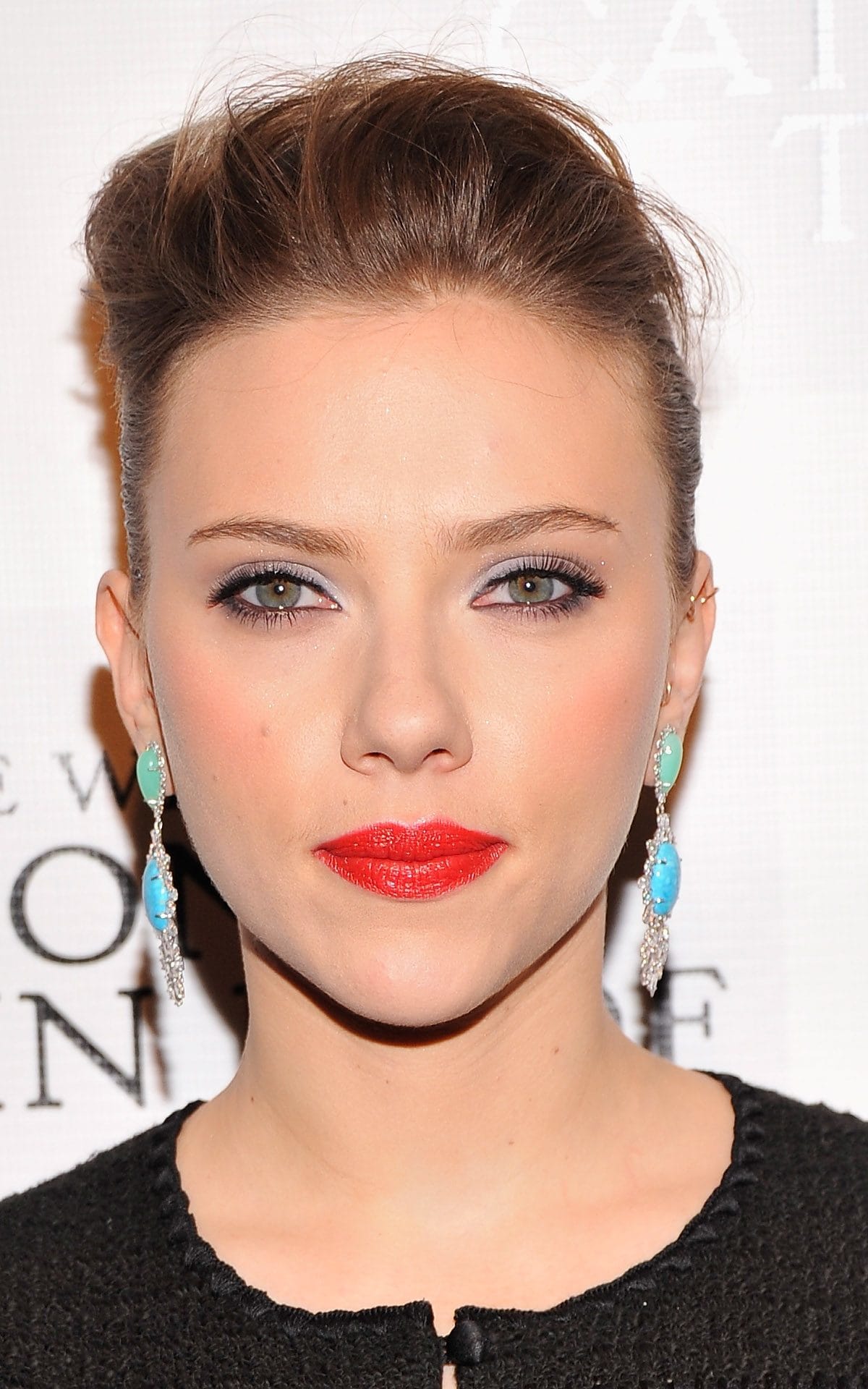 Throughout the years, Scarlett Johansson has proven her talents through a series of diverse roles. She has won multiple awards including Best Actress from both the British Academy of Film and Boston Society of Film Critics.

Attending formal events such as the aforementioned has proven to be the perfect occasions for Johansson to showcase her glamour and beauty to the world. Access Hollywood featured ScarJo’s wide range of styles and presented a myriad of her red carpet looks.

Surprisingly, many of ScarJo’s beauty rituals are easy and simple to pull off. So with that in mind, here are five of her makeup hacks to help you bring out your greatest look inspired by the woman herself.

Use a cold pack on your face

Johansson told the Telegraph that she applies a cold pack on her face before putting on makeup. She sees it as an essential beauty regimen because it keeps her face looking fresh even if she has makeup on for hours.

The actress also said that she likes to have darker, voluminous, and curled-up lashes. It’s a look that’s perfect for all sorts of occasions. She stated that this helps her eyes remain vibrant, especially during long events. In fact, using it is a part of her regular makeup routine.

Makeup artist Frankie Boyd told Allure the importance of colouring cheeks, which he usually does on ScarJo. He explained that he mixes liquid and dry blush products to create a more glowing appearance. The actress wore the look in this year’s Academy Awards, and Pop Sugar mentioned that it perfectly complimented her cheekbones. 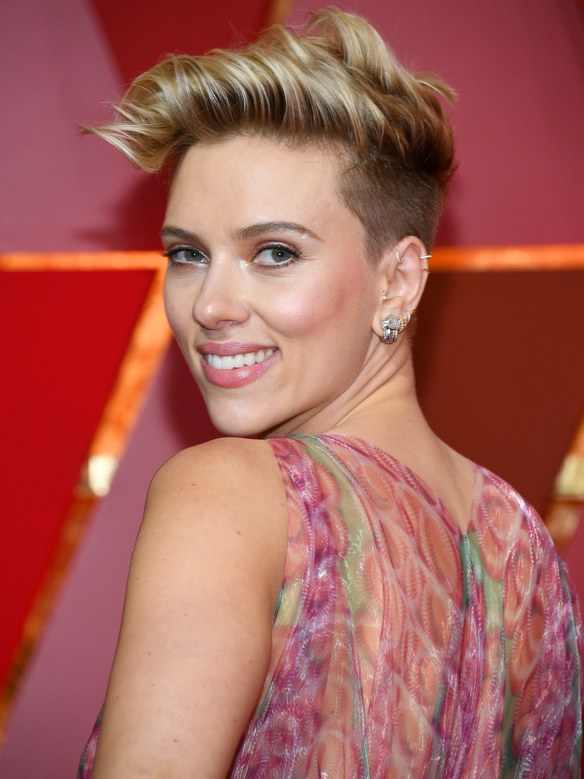 Johansson wears red lipstick a lot because she believes that it will never go out of style. It helps give her the full-lip effect, and her go-to item is Dolce and Gabbana’s Classic Cream Lipstick in Devil.

Additional tip: Use a corrector pen to outline the edges of your lip before putting your lipstick on. This is to prevent the colour from spreading outwards.

Johansson also emphasised the importance of makeup remover. She stressed that certain products are harder to remove than others, and water may not be enough to wash them away. The actress cites Lancome Bi-Facil Eye Makeup Remover as an essential part of her makeup kit.

Today, moviegoers may be more familiar with ScarJo as Black Widow, which has become one of her iconic looks. The character’s image has become extremely popular in the movie world due to Johansson’s superb role in playing the character. Ask Me About Makeup detailed how they copied her look in Captain America: Civil War and mentioned that you can even wear it daily.

Johansson’s Black Widow championed the fact that women can be fierce and sultry. Because of the increased admiration for the character, Johansson’s version has gone on to inspire a whole load of Black Widow iterations. Pop culture has not only embraced the character, she’s also appeared in various forms to pay tribute to the famous Marvel character. Slingo’s mobile slot game Black Widow highlights the seductive nature of the character even though it is not in fact a Marvel product. Although ScarJo herself isn’t featured in it either it bears a striking resemblance to the empowering superhero who first appeared in Marvel comics back in 1964. Through Johansson’s portrayal she was able to show that women can exhibit confidence and power through many different forms. In this case, Johansson’s makeup has acted as another tool in her arsenal to showcase to the world what a strong independent and fearless woman she is for all to see.

Aside from her Marvel movie appearances, the actress also signed on to star and produce the miniseries The Custom of the Country. It’s based on the 1913 novel of the same name by Edith Wharton. ScarJo will rock a vintage look this time, so keep your eyes peeled for another addition to her makeup styles.